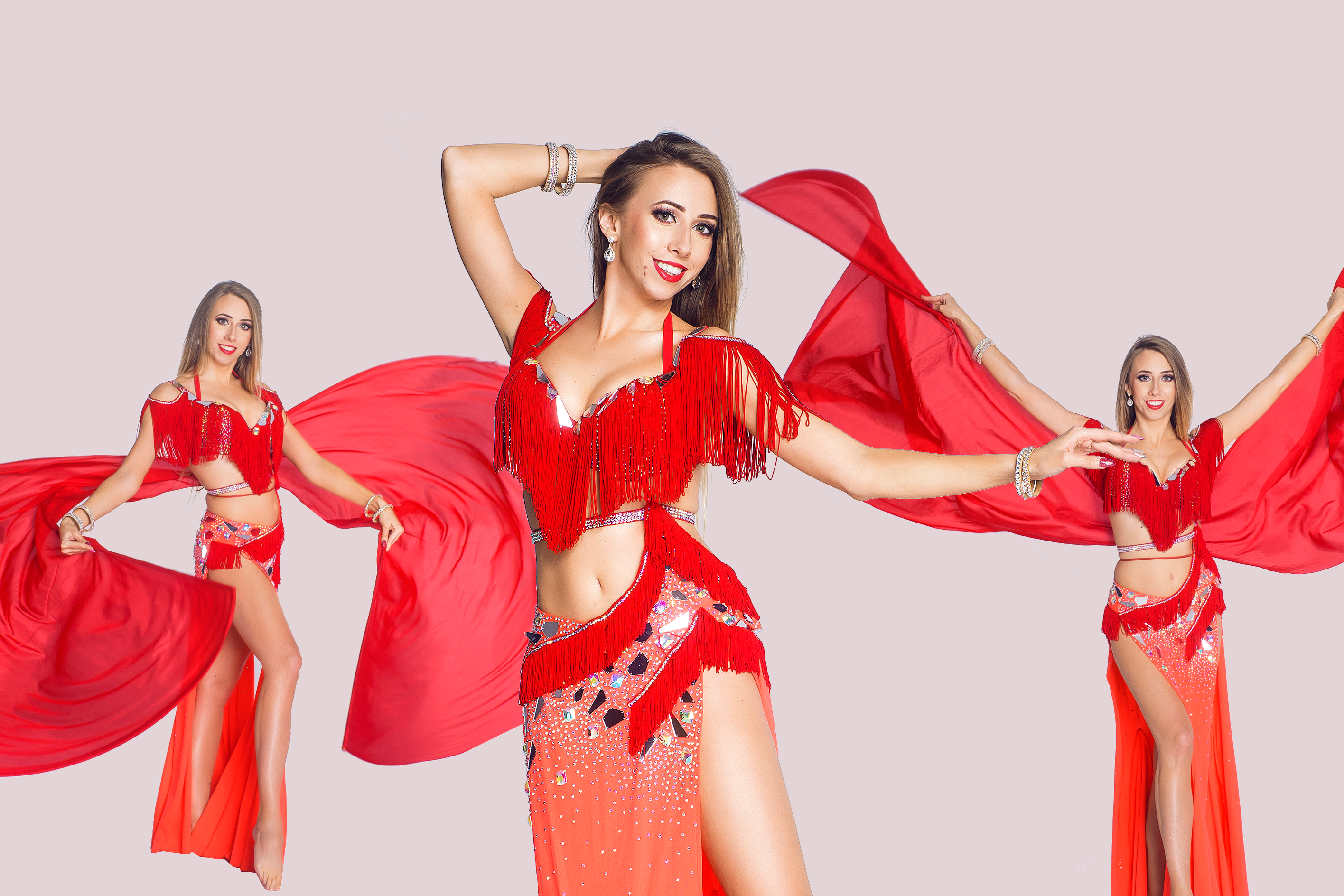 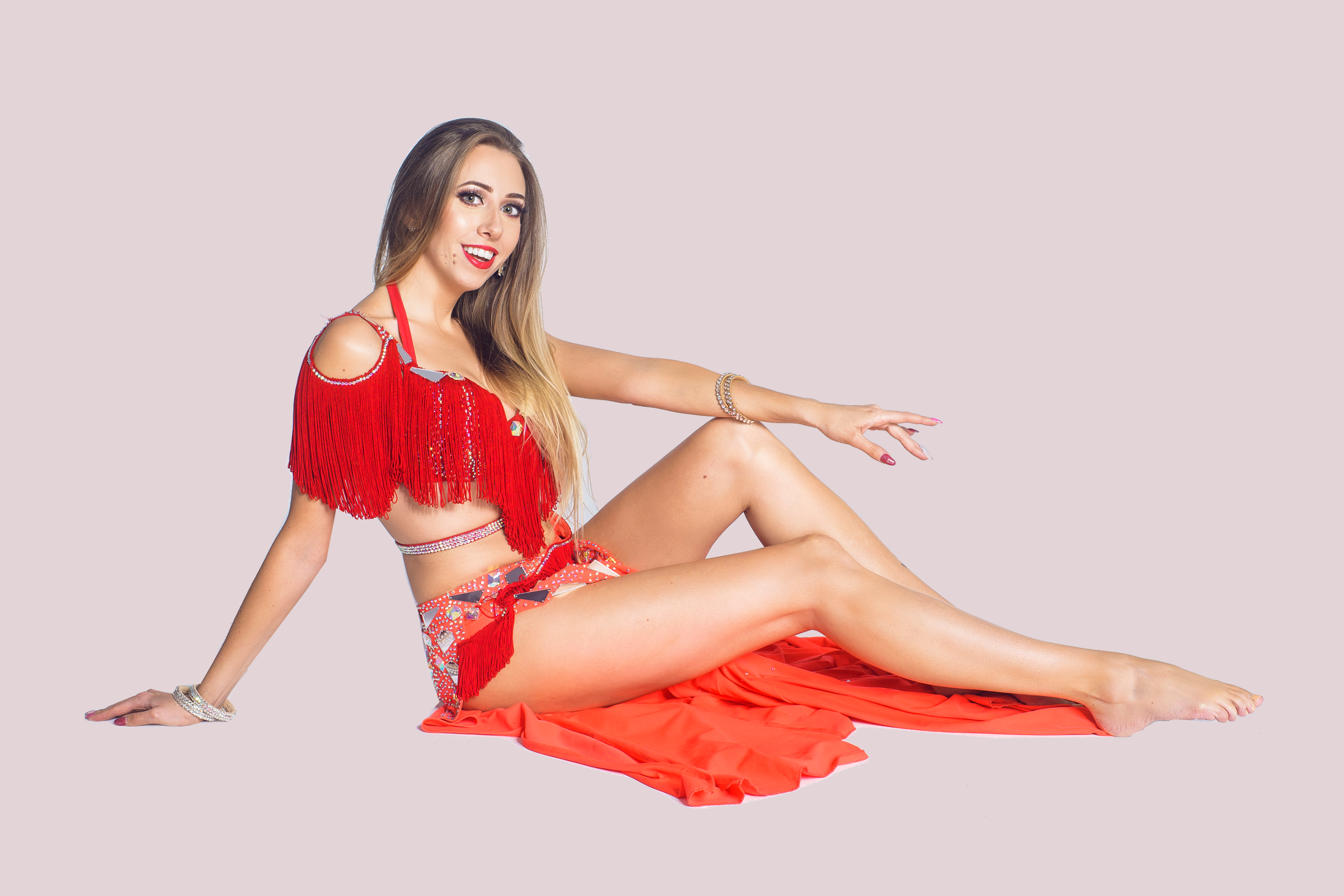 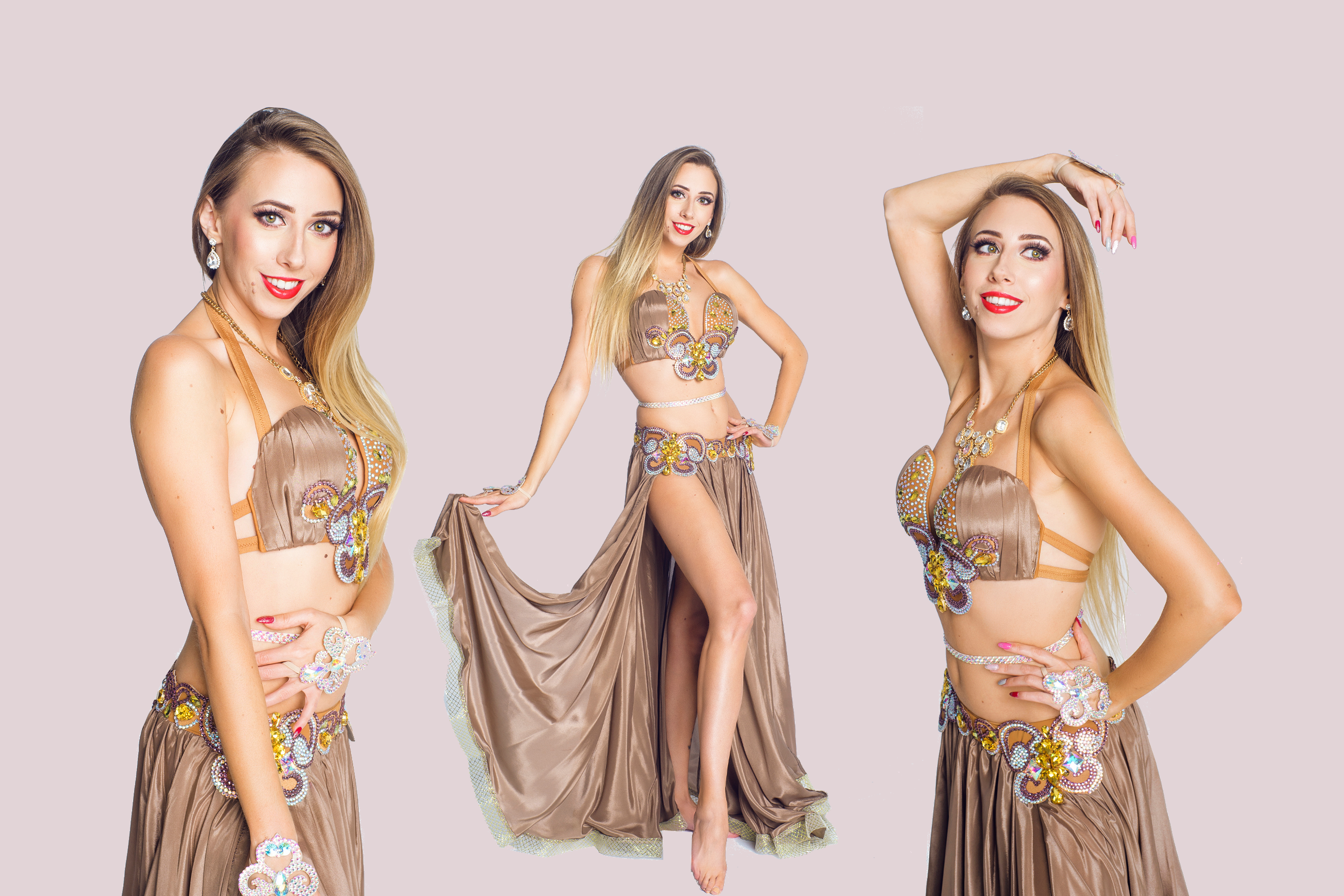 Camilia is an acknowledged oriental dancer and teacher.

She learned from the biggest Arabic, European and American authorities in the field of raqs sharky & arabic folklore.

She has performed in Belgium, Holland, Russia, the USA, Morocco, Italy, Slovenia, Austria, the Czech Republic, Germany and Cyprus.

Her latest artistic achievements include:

• participation in Bellydance Evolution in Miami 2013

• director of “East Side Story” oriental dance show, which premiered in June 2013 in Warsaw

• 2nd Runner Up of 2011 Miss Belly Dance of Europe (Bazar Oriental – Berlin); also with Camibellis group with her choreography

• with Camibellies group with her choreography: winner of 2011 Nova Orient in the category of classical oriental dance groups

• Winner of solo-oriental at the 2010 Nova Orient Festival

Camilia has also experience of organizing big cultural events and oriental shows, including: 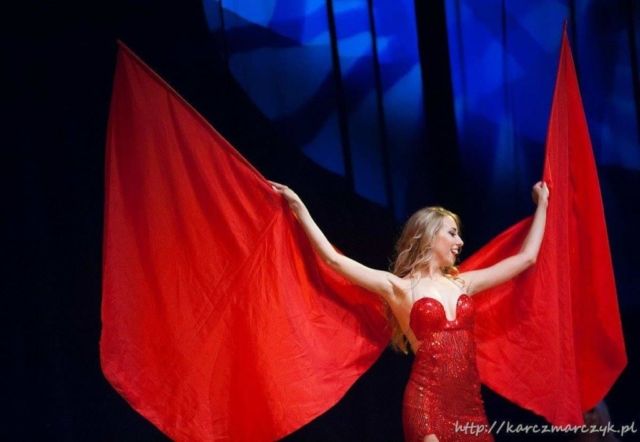 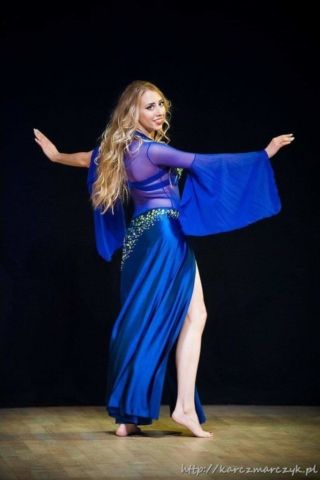 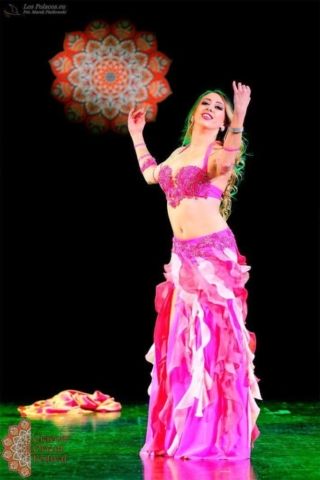 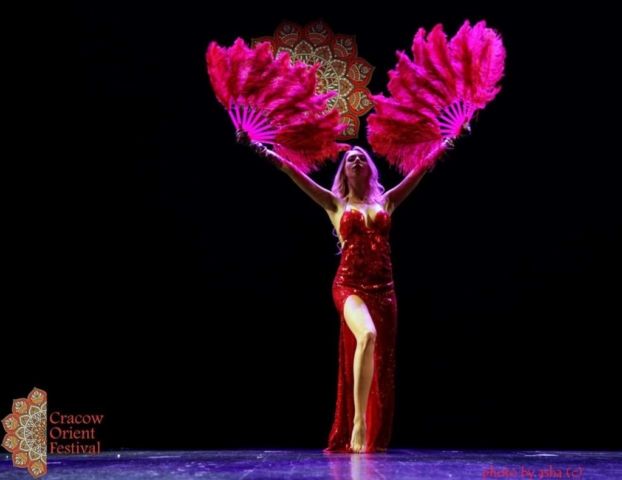 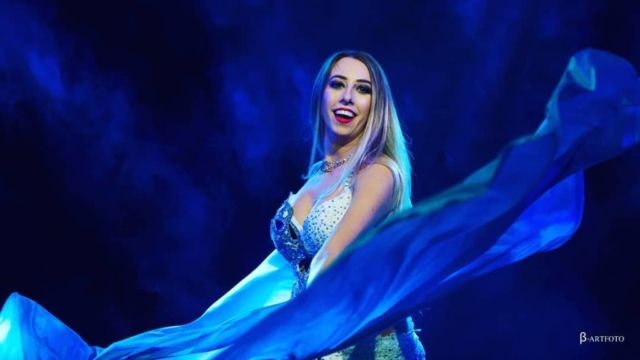 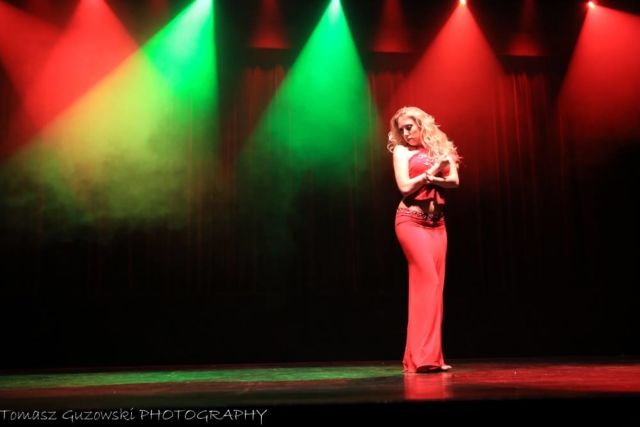 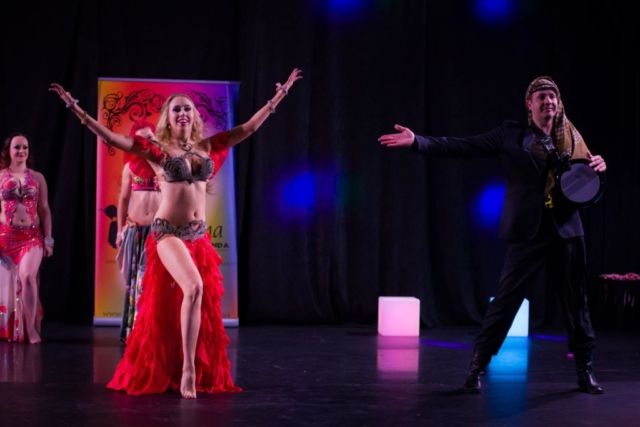 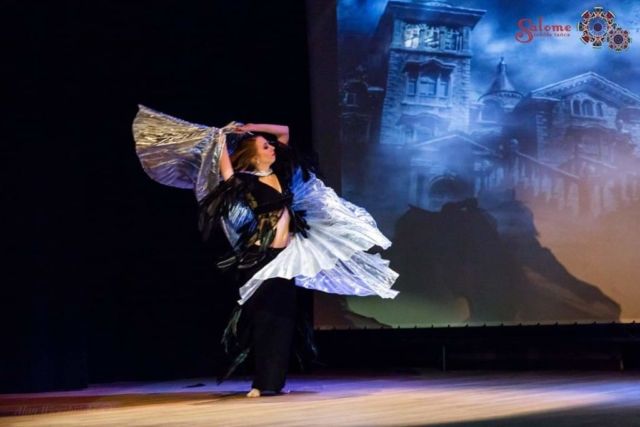 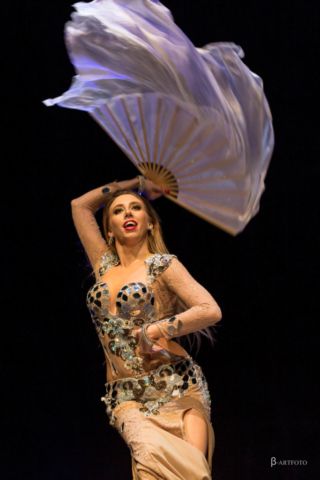 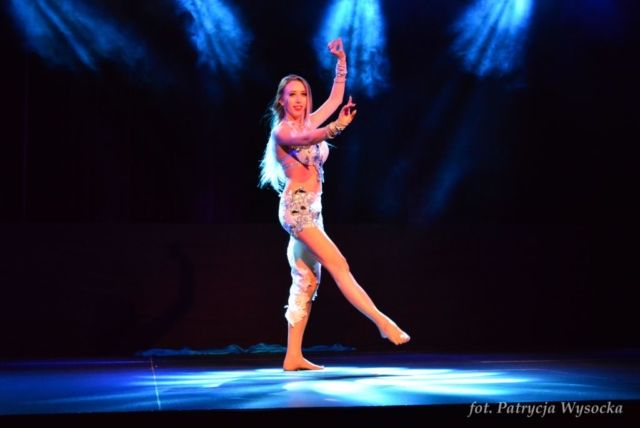